Twitter is absolutely my favorite Social Media platform. I’ve built the best relationships in my life on Twitter. The sad thing is, people use it to broadcast, and do little “socializing.”

A lot of people use Twitter in the wrong way. Whether you are an individual or business, you should avoid some of these Twitter mistakes I’m going to reveal in this post. Making this mistake isn’t good for a personal or business brand. 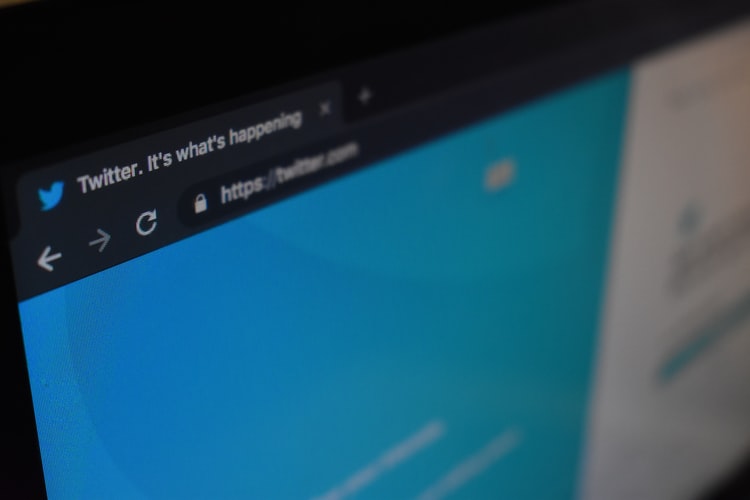 People forget it’s SOCIAL Media. Would you go to a party and immediately start talking about yourself, and ignore what everyone else is saying? No? Well, don’t do it on Twitter, either. Nobody likes that person at a party.

Jump into conversations. People accept that on Twitter, just like at a party. That’s how you make friends in real life, and how you get more followers on Twitter. Do not just tweet about yourself, engage with other users on the platform and make valuable contributions. That way you can also attract more audiences back to your profile.

You don’t need a hashtag for everything. Why would you have a hashtag for your brand, if nobody else is using it? It’s ok to create hashtags and have a little fun with them, but they are like a directory in a phone system. You want hashtags to get more people into the conversation about that subject.

Also, people don’t like seeing a tweet full of them. Create a tweet, THEN add the appropriate hashtags. The general consensus is 2-3 per tweet. Too many hashtags make your tweet appear spammy and disturbing to read. Try to keep it simple so you can pass your message effectively.

I still can’t grasp how this is still happening. When I follow a new account, and I get an auto DM, I almost always send one back, asking if they meant to do it.

An Auto DM isn’t personal. It isn’t social. It’s entering a restaurant and getting an inch away from the hostess’ face and telling her you’re the best realtor in the land before she even asks you how many people are in your party.

People like to communicate with real humans and not bots. Some of those auto DMs are unsolicited. If you must message someone on Twitter, it shouldn’t be automatic. In fact, it’s best you engage with a user publicly before thinking of sliding into the DM

I hate #FollowFriday or #FF. It’s spammy. I see tweets of people including me, and I’ve never interacted with them.

Why? Nobody cares that you are in a #FF tweet. NOBODY. Why are you retweeting that? How about on #FF you tweet out accounts you like to follow, individually and tell my WHY to follow them? “#FF @TheFabulousOne if you’ve ever wanted to know about donating a kidney” or “#FF @TheFabSocial for great tips on Social Media as well as awesome engagement.”

If you must participate in #FF, then learn to do it the right way.