How Social Media Changed My Life - The Fab Social

When people I meet ask me what I do for a living, I get a lot of the same responses:

“Twitter is so dumb. Who cares what you had for breakfast??!!”

Because I’m so passionate about Social Media, and how much it’s changed my life, I can’t help but comment. You see, both Facebook and Twitter have made such huge impacts on my life, I’m, well, I’m without a kidney and have a sister I hadn’t seen in almost 20 years. 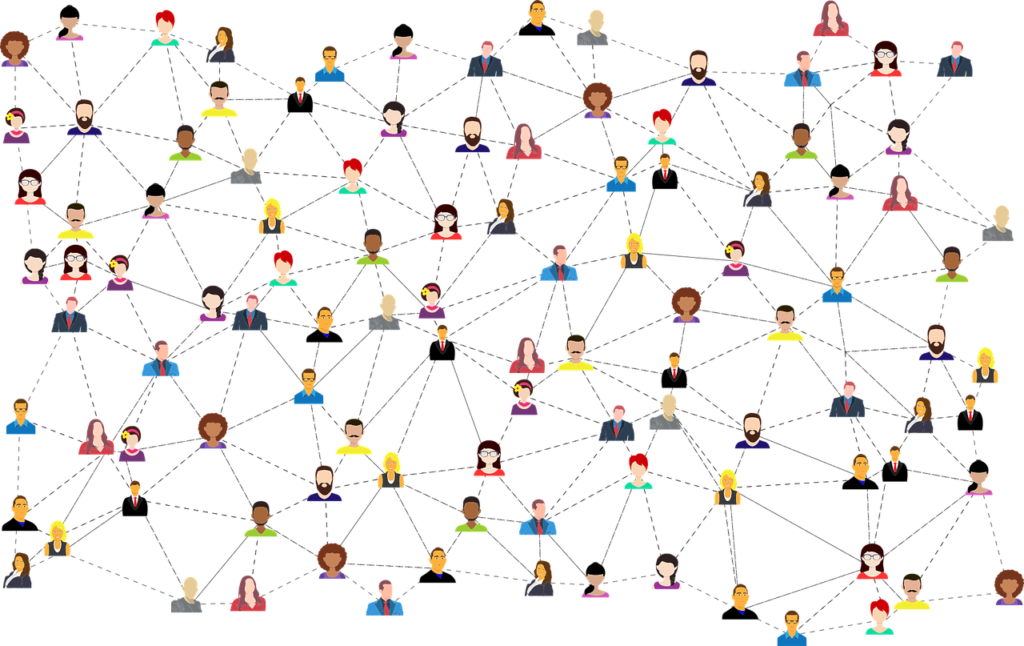 Three and a half years ago, the day after the 2009 SuperBowl, I logged into Facebook and had a new message notification.

“If this is you, message me back.”

It was from my half-sister, Cheryl. My father had gotten a girl pregnant in the 1960s. He did “the right thing” by marrying her, and they had a daughter. Their marriage didn’t last long and, a few years later, he met and married my mother.

Cheryl was around the first few years of my life, but then her mother got remarried and her new dad wanted to adopt her, so my father gave permission. My mother never let us forget Cheryl. I met her once when I was 19. We tried keeping in touch, but it just didn’t work.

While our father was dying, I kept missing her in the hospital. She left behind some pictures, and I kept trying to see myself in her facial features.

When I got that message, I cried. There was never any sort of falling out or anything between her and me. It just didn’t happen. Her sisters had just shown her Facebook during the Super Bowl, and I was the first person she searched for.

And then there’s my baby. Twitter. I love Twitter. I’ve met some great people and been made aware of a lot of cool things in Phoenix because of Twitter. And then, one night in January of 2011, I saw a tweet that would change my life.

I had been following another girl from Phoenix. We had a lot of mutual friends and had met at a dinner party several months before. Her mom had kidney disease, and she had sent out a tweet that her mother, TinyMom, had finally agreed to be put on the organ donation list.

I knew nothing of donating a kidney. We talked on the phone a little later that night and I finally Googled it. The process didn’t seem hard at all, so I signed up with the donor network.

On April 19, 2011, I donated my right kidney to TinyMom. While I was in the hospital, I got visitors. Some of them I hadn’t met before, but they followed me on Twitter.

Of course, I would have loved to be having my hair done and full make-up, but I knew it really didn’t matter a bit what I looked like.

The day after I got out of the hospital, a restaurant that had been following me – and our story – brought me 6 pints of their own soups. I had never eaten there before.

Now, I am making a documentary about my kidney donation and everything I went through. I lost my job, but a follower hired me.

I’ve met other donors via Social Media, and my film will show me driving cross-country to meet these donors, who I’ve never met, but I know them better than some of the “real” people I know.